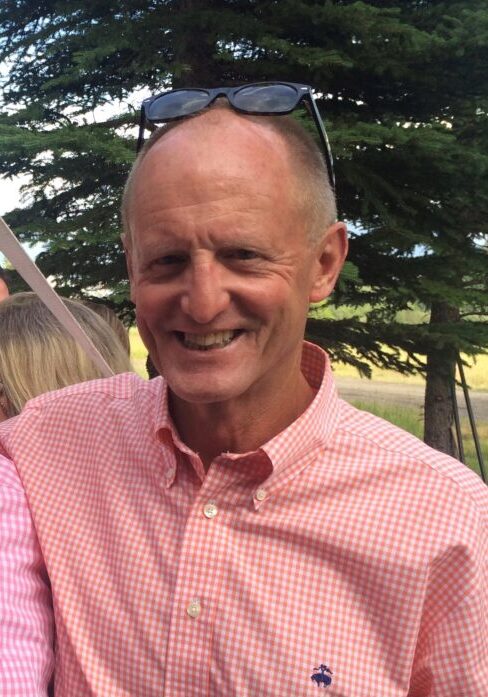 Dude Tyler grew up ranching in Sweet Grass County. He attended K-12 Public Schools in Big Timber, Montana and graduated from Williams College with a BA in American History. He and his brother managed the family ranch as a combination sheep and cattle ranch and eventually merged that with their outfitting business, running a successful B&B on the Boulder River in the 80’s and 90’s.

Dude has long been an outspoken advocate for sustainable ranching practices and open space preservation. He is a founding member of Cottonwood Resource Council, Big Timber’s Northern Plains Resource Council Affiliate, and Past President of the Board of Directors of the Montana Land Reliance. He served on the Sweet Grass County Planning Board up until his move to Livingston, at which time he was appointed to the Livingston City Planning Board. Having retired from the Board at Big Brothers Big Sisters Park County, he still serves on the development committee.

Dude’s Daughter Madeline attended the University of Montana at Missoula, and now lives in Red Lodge with her husband Malcolm, where she is Executive Director at The Boys and Girls Club of Carbon County.

Having been a licensed fishing outfitter for 25 years, with a working grasp of Family Ranching as well as a passion for open space preservation, Dude brings a balanced set of skills to YRG.