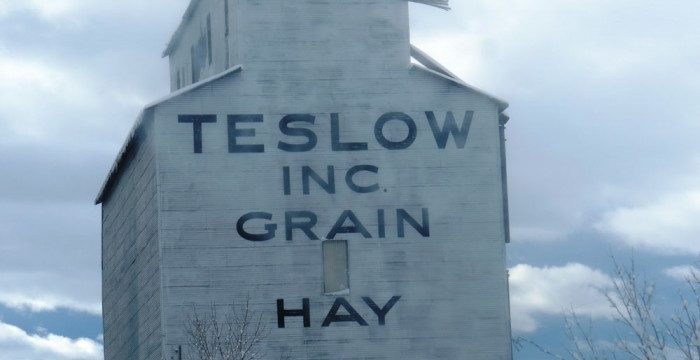 Save the Teslow, a local group that was formed to try and prevent the demolition of Livingston’s historic Teslow grain elevator, has raised the funds needed to purchase the building.

They said it is enough to also cover the costs incurred by the contractors who have put work into the site so far. The group reached an agreement with current owner and local real estate developer Chris Salacinski, who took possession of the building in January. There has been a strong showing and it appears the grain elevator is going to be saved.